Qld set for truth inquiry in treaty plan - Indigenous stories of colonisation will be heard and documented to "free people up from the shame of the past" as part of Queensland's path ...
Australian virus cases near 10 million - Australia could register its 10 millionth case of COVID-19 by the end of August.
NRL still in talks on grand final venue - The NRL will wait until later in the week to make a call on which stadium will host the grand final as talks continue with the Queensland government a ...
Morrison betrayed Australia: ex-minister - Scott Morrison should quit parliament after he "betrayed" the Australian people following revelations he secretly swore himself into several ...
Vision released as part of investigations into North Queensland homicide -     Townsville detectives have released a video and photos of a vehicle believed to be linked to the death of a woman in Bluewater on Saturday. The ...
Don't suspend beef imports, PM tells China - Prime Minister Anthony Albanese says China should not use foot and mouth disease as an excuse to stop importing Australian beef.
Morrison's secret roles under legal review - Anthony Albanese will receive advice next week on the legal impacts of Scott Morrison's decision to hold five other ministerial portfolios in governme ...
Ukraine and Russia: what you need to know - Explosions rocked an ammunition depot and disrupted trains in Russian-annexed Crimea on Tuesday, the latest such incident in a region Moscow uses as a ...
Invasive crazy ants found in Queensland - An invasive colony of yellow crazy ants has been discovered in Queensland's world heritage-listed far north, spanning an area of 77 hectares.
BHP picks Slattery to lead Aust operations - Resources giant BHP has appointed company insider Geraldine Slattery to head up its Australian operations. 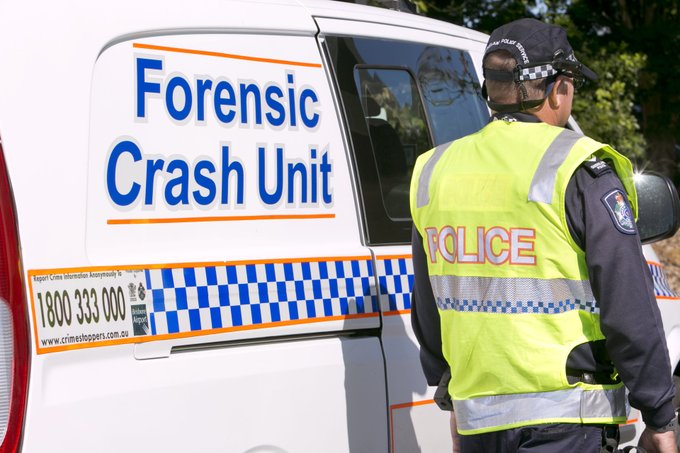 A Rocky Point man has been charged over a quad bike crash in the Far North that left his passenger with permanent brain injuries.

An 18-year-old man was left fighting for his life after suffering a serious head injuryafter falling off a quad bike Weipa on April 26.

He spent the last three months in Townsville Hospital, as well as three weeks in an acquired brain injury rehabilitation facility in Brisbane.

Senior Sergeant Warren Flegg says road trauma was not only devastating for those injured, but also had a broader affect on the community.

“The actions of all the young men on the quad bike that night have changed the lives of many in the Weipa area.

“It is very unfortunate that the young man is going to suffer permanent injuries from this crash.”

The 20-year-old Rocky Point man is expected to appear in the Weipa Magistrates Court on August 16, charged with dangerous operation of a motor vehicle causing grievous bodily harm, driving over the general alcohol limit, unregistered driving, and uninsured driving.